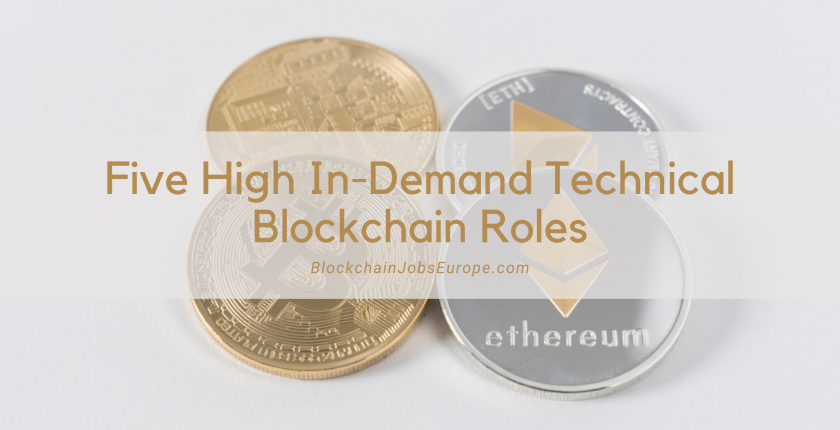 Named as the most in-demand hard skill of 2020 by LinkedIn, blockchain has been gaining momentum ever since it first appeared in the limelight as the underlying technology behind the world’s first and most famous cryptocurrency, Bitcoin. First proposed by Stuart Haber and W. Scott Stornetta in 1991 and then immortalized by Satoshi Nakamoto in 2009, this distributed ledger technology is now spreading its wings to all domains, from finance to governance and supply chain to healthcare. Naturally paving the way for the demand of highly skilled professionals who not only understand this phenomenon religiously but also those, who can employ the principles of this revolutionary technology to change the world for the better.

However, there exists a great disequilibrium between demand and supply of skilled blockchain professionals with the former outpacing the latter by miles. Consequently, this significant talent gap acts as an incentive for the professionals trying to set a foot into the blockchain market as the salary of the DLT professionals tends to be much higher than the contemporaries in all other industries. As per the State of Salaries Report published by the employment giant Hired, blockchain engineers and developers claim an average compensation in the range of USD 150,000 to USD 175,000 annually, which is significantly higher than the USD 135,000 average software engineer salary.

With the availability of a plethora of opportunities in a vast number of domains, supplemented by lucrative compensation options, blockchain is poised to shake up the IT recruiting market for years to come. So, if you are a professional fascinated by terms such as blockchain, distributed ledger, DeFi, Dapps, DEX, Cryptoeconomics and/or Smart Contracts but unable to figure out the career path that will lead you to this multi-billion industry, then drive straight into the five high in-demand blockchain/DLT roles and skillsets required to excel these roles, explained below.

In layman terms, smart contracts are self-executing digital contracts (i.e. lines of code) that govern the functioning of decentralized applications (Dapps). A smart contract or Dapp developer utilizes the protocol built by the core developers to design and deploy Dapps on the application layer. Their whole profile revolves around the development, deployment, and supervision of these Dapps running on the blockchain network. The major functions to be undertaken by smart contract developers in the blockchain sector are:

Quality assurance refers to the procedure of deploying relevant testing strategies to identify technical issues in a software/product in order to ensure strict quality delivery and to avoid any divergence from established quality control parameters. A blockchain assurance or testing automation engineer is responsible for maintaining quality in all areas of blockchain development. The QA engineer performs the following key duties:

DevOps, as the name may suggest, acts as a bridge between the software development team and the software operations team to make the whole software development process more efficient and effective. It aims at eliminating the challenges posed by the “Wall of confusion” by streamlining the feedback-improvement loop with a focus on cross-functional automation and integration. The DevOps engineer or BlockOps play the following roles in an organization:

Frontend is that part of the website which is accessed and experienced by the end-users. Frontend development deals with making this user experience as smooth as possible, by visualizing the backend data and code into aesthetically pleasing and interactive graphical representations. For blockchain frontend developers, the task is particularly concerned with presenting tons of hashes into a readable and attractive format. Below are the set of chores that a blockchain frontend engineer may perform on a day-to-day basis:

There is no dearth of career-defining opportunities for tech professionals considering switching to this promising sector, now regarded to be at the heart of the Fourth Industrial Revolution. To put it more concretely, 11% of the companies surveyed under The Future of Jobs Report 2020, are interested in incorporating blockchain into their operations by 2025. These findings by the suggested survey of the World Economic Forum further invoke confidence in the inevitable growth of the blockchain employment market.

However, there is something inversely proportional to the growth of the blockchain job sector, and that is the availability of blockchain/DLT dedicated job sites and sources. But fret not, Blockchain Jobs Europe is here to help you find the best crypto and blockchain jobs at the top-most blockchain firms and companies. Don’t wait and join the blockchain revolution now!